How to Remove Rust Stains from Faucets

Rust stains are an unsightly problem with no quick and easy fix. But if you’re willing to put in the work, the task can be accomplished with a few household items. Rust stains on faucet fixtures need to be dealt with quickly and efficiently because they can lead to larger problems in the future, requiring you to need faucet repair in Philadelphia. Find out how you can remove rust stains from your faucets.

You don’t need to be a licensed plumber to get the job done. A little bit of oxalic acid and baking powder can remove rust stains on faucets with relative ease. Mix 1/2 cup of oxalic acid with one part of baking soda and apply this mixture directly onto the rust stain with a cotton ball or sponge. Allow oxalic acid to dry before wiping it away with alcohol or acetone. After you’re finished, rinse the area off and allow it to dry completely before touching again.

The mixture can be applied with a shop-vac or by hand to remove rust stains on faucets. Mix 1 part water with 1 part hydrogen peroxide and a drop of dish soap. Also, you can mix 1 part hydrogen peroxide with 1 part baking soda in a plastic container until it forms a paste-like consistency. Apply this mixture to the rust stain, allowing it to sit for one to two minutes before wiping it away with paper towels. After you’re finished, reapply a fresh layer of dish soap and hydrogen peroxide mixture, wait three minutes and wipe away the stains again with paper towels. Repeat this process until the odor and stain are gone. This is a relatively inexpensive and quick solution.

Rust stains on faucets are often caused by buildup in the pipes. A tar and oil remover can be applied directly to the rust stain in your sink. First, run water through the pipes to remove all of the water trapped inside them. After the pipes are clean, apply a mixture of one part dishwashing liquid and five parts water to the stain. Let this mixture sit for five minutes before wiping it away with alcohol. Note: You may need to wipe the faucet more than once during the application of this solution.

After successfully cleaning your faucets, remove all residual oil and water with a quarter cup of baking soda dissolved in two cups of hot water. Allow the solution to sit for two minutes before wiping away with paper towels or a sponge. This will help prevent future stains from occurring.

Rubbing alcohol has several purposes besides cleaning rust stains on faucets. It can also help remove rust and mineral deposits from the pipes underneath your sink. First, pour one part of rubbing alcohol into a bowl and one part of baking soda. Mix these ingredients until they form a paste-like consistency. Apply this mixture to the rust stain on the faucet with a cotton ball or q-tip, allowing it to sit for two minutes before wiping it away with paper towels.

A plumber in Philadelphia can jet out rust stains from faucets much more efficiently than a homeowner, but you can still handle the job if you follow these steps. By tackling this problem now, you’ll prevent future problems in your home and save money because you won’t have to replace the faucet completely. Don’t hesitate to call a plumber in Philadelphia when defeated to remove rust stains on faucets.

Contact Reliable Plumbing today to learn more about rust stains and how to remove them from faucets.

IN NEED OF SERVICE?

As a LICENSED MASTER PLUMBING COMPANY, we have the technical skill and over 20 years experience in the field. That means we get the job done right the first time, every time.

Trying to do plumbing work yourself can be a hassle. Leave it to the professionals to handle all your plumbing jobs. We are FAST, RELIABLE & AFFORDABLE. No job is too big or too small.

TRUSTED FOR
OVER 26 YEARS

I had issues with a leak underneath my sink. Mark was friendly and informative. He had my issue resolved in an hour at a very fair price. Even gave me advice on some basement hvac upgrades that can improve my water heaters lifespan. Will always use reliable plumbing for all my future issues. 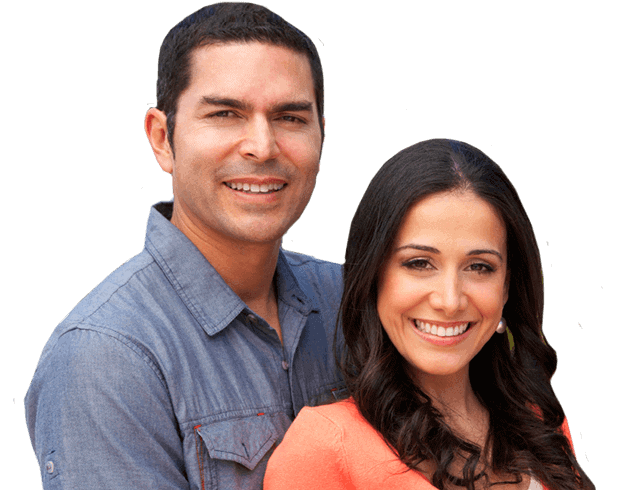 Check out our
special offers
Go to top
We're Hiring